Revision is an autobiographical meta-narrative game about Steve Cha's life, who led the team I was on to create this game for his MFA thesis at USC IMGD. 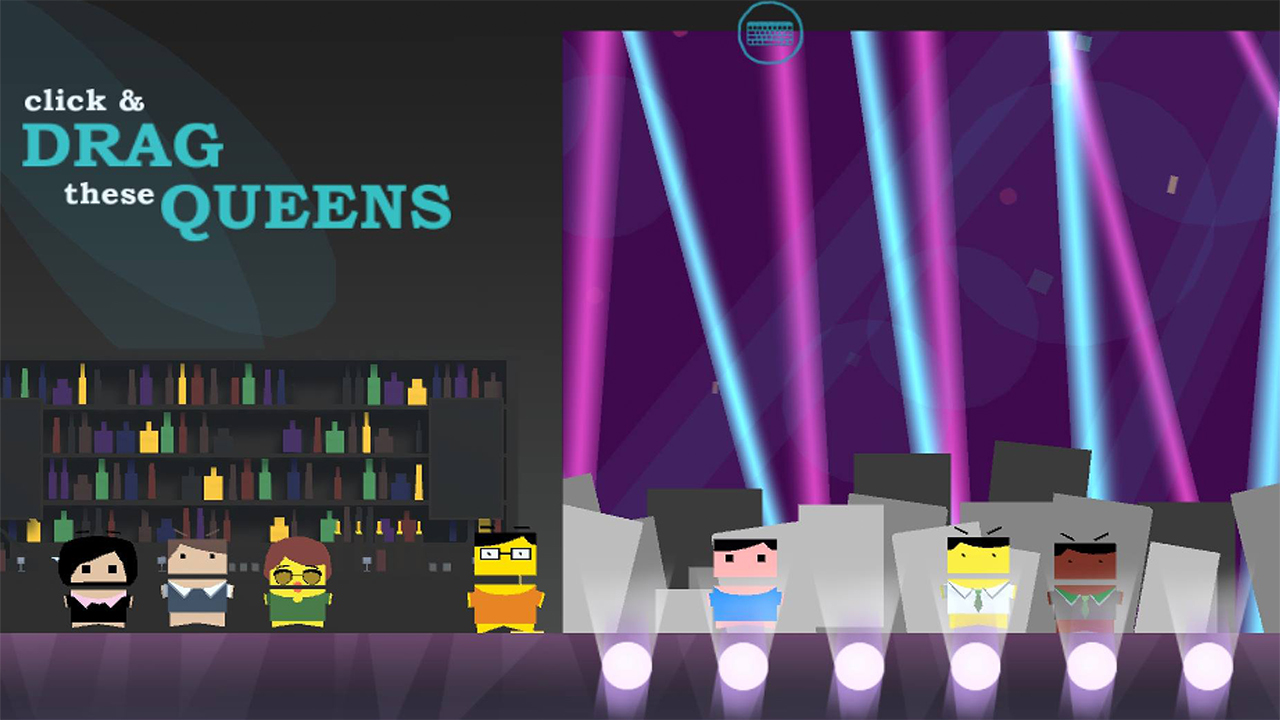 Moments of Steve's life are presented as minigame vignettes in 2D.

The game presents the player with multiple 2D minigame vignettes about moments in Steve’s life, such as growing up as a Korean immigrant, or his later struggles with sexuality and adulthood. However, upon finishing the game in 2D, the player can then revisit the events, but this time is equipped with the ability breaking down the illusory walls of the game and see behind the curtains of its design through the 3rd dimension. With this new perspective, the player gains additional understanding about the events of his life.

The player is then send back to the same vignettes, but can now explore the world in 3D.

Initially I worked as a level designer on the vignettes. Later on, I shifted to a programmer and technical artist to implement features in Unity such as the visual transition between 2D and 3D and the staggered animations that are played whenever a level is being loaded. I also managed the team’s git repository, setting up the system for each member and fixing resulting merge conflicts after each work session.

In the final third of the development cycle, I took on the role of usability researcher and conducted multiple usability studies via the RITE method, documented their results, and worked with the development team to iteratively improve the game's overall experience based on the findings. 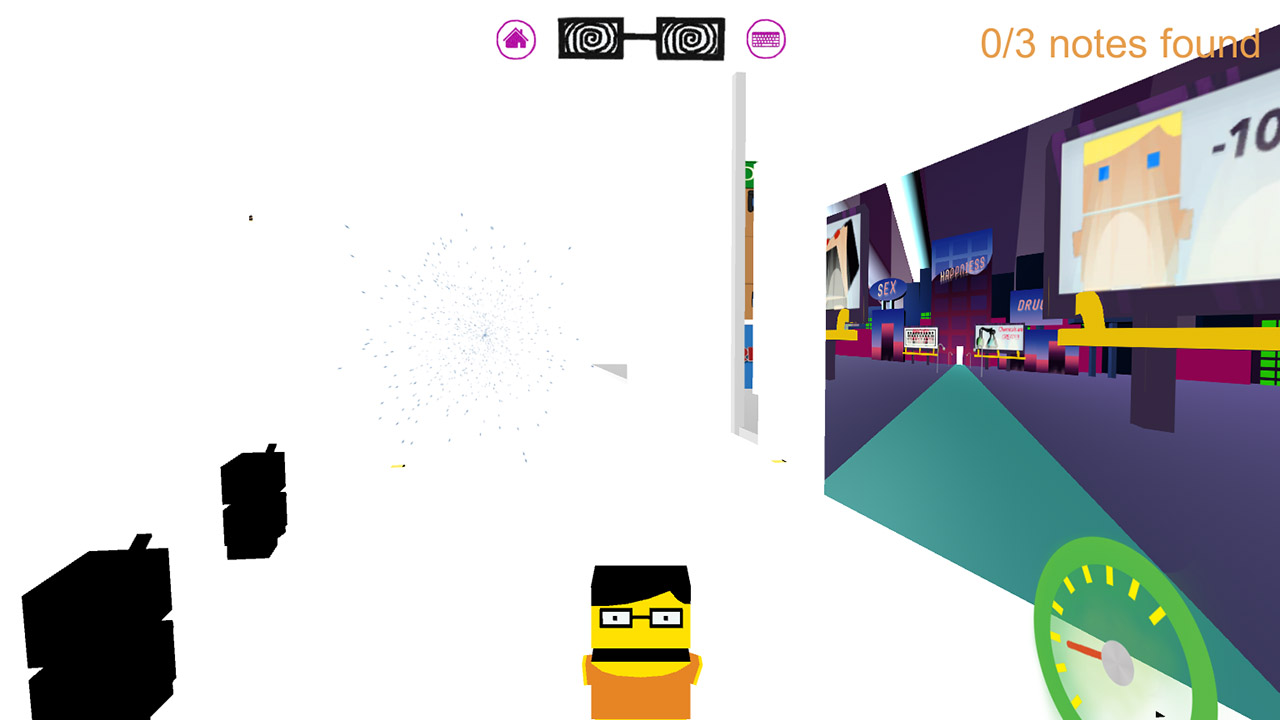 Hidden messages are revealed through the janky underbellies of each game scene.

I learned to work in a medium-sized team with diverse backgrounds on a long term project. I also gained significant experience working as a usability researcher. I documented my method, results, and findings in the research paper which you can read in the link below.